The Repel-Cavalry
The Wedge
The Tortoise
The Orb

Working together in small groups, 5M have created cartoon strips to familiarise themselves with the Roman myth of ‘Romulus and Remus’. They shared out jobs of scribe, illustrator and project manager who summarised events. There were fantastic team work skills shown with everyone getting stuck in. 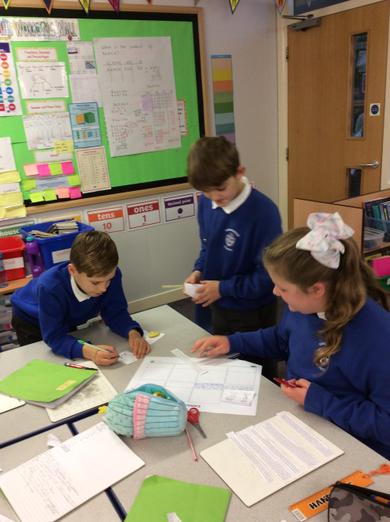 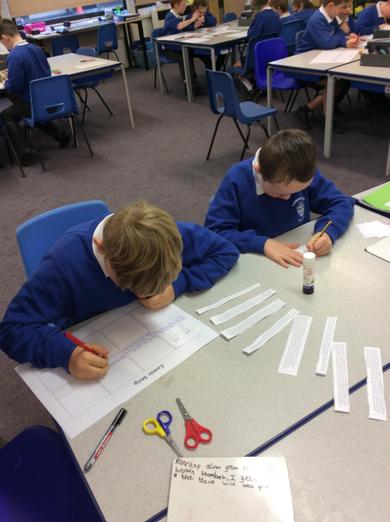 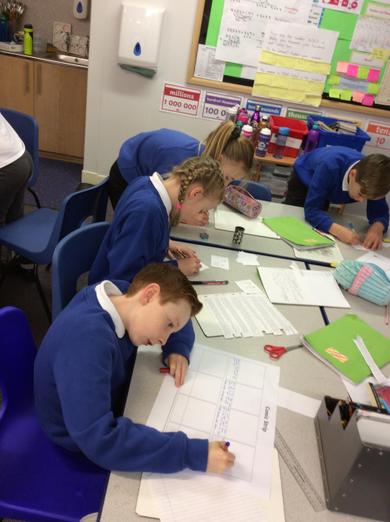 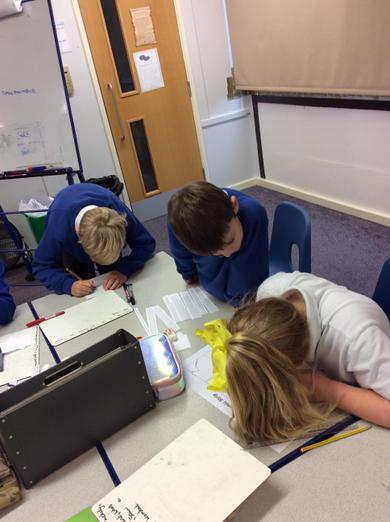 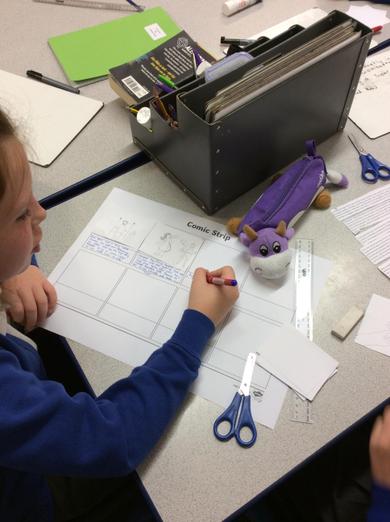 A big thank you to Oliver from Prime VR for bringing Rome to life today.  From a birds eye view, we could look all around present day Rome as if we were really there! With the help of VR headsets, we were able to go back in time to the Collosseum and witness the brave gladiators fighting for their lives.  Roaming through an ancient town, we were able to see what life would be like if we lived 2000 years ago. 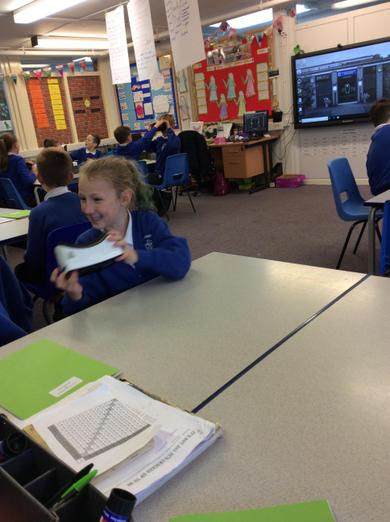 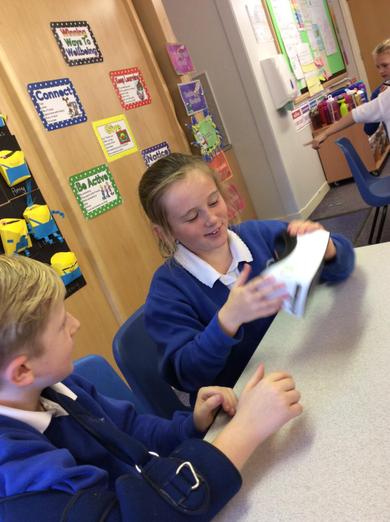 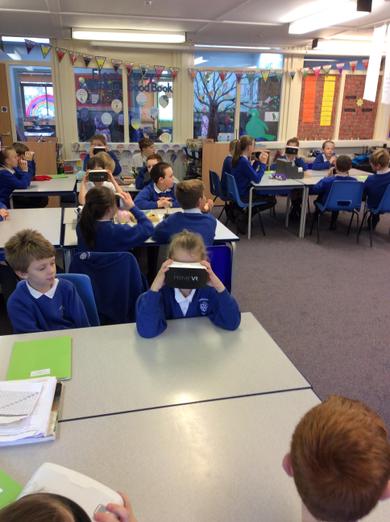 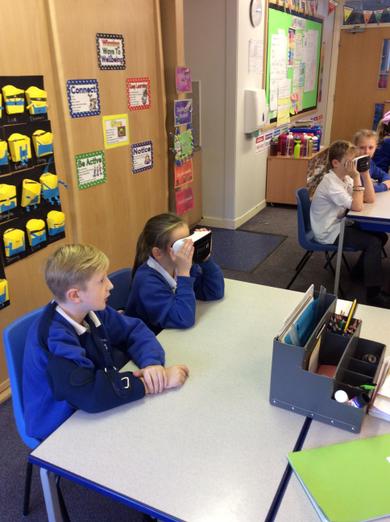 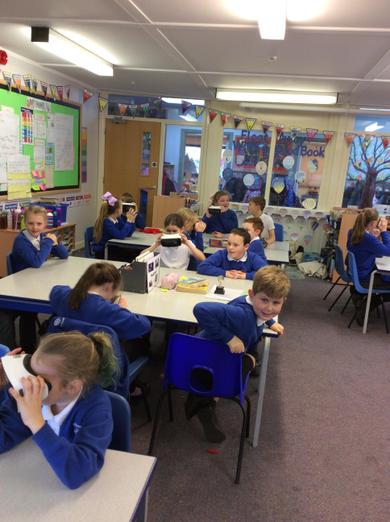 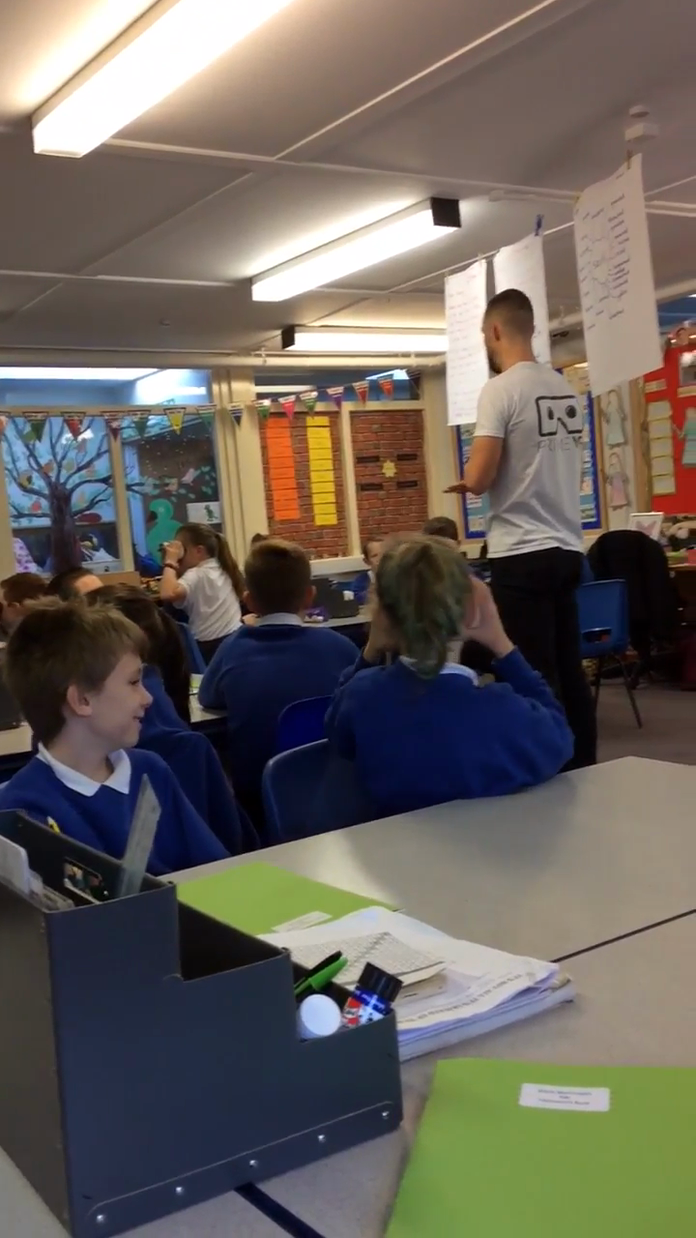