ELEVENSES with the world of David Walliams

Calling all you David Walliams fans - he is reading stories LIVE every morning at 11am. Click on this link to take you to his site and then click on 'Elevenses'. Enjoy

Watch LIVE on Oliver's instagram (@oliverjeffers) at 2PM Monday - Friday. Oliver will read one of his stories then talk about them, what went into making them etc. If you miss the 2pm live broadcast, he will be adding the story video to his webpage to be watched back and enjoyed at your convenience. 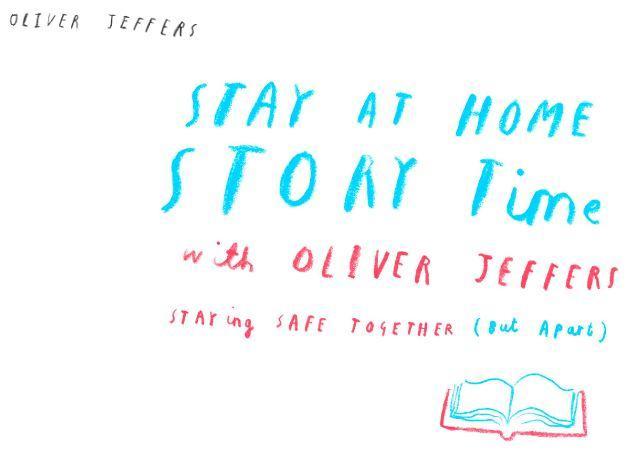 Watch a West End Theatre musical from the comfort of your settee.

The musical version of Wind In the Willows, based on Kenneth Graham’s river bank tales which played at the London Palladium and starred Rufus Hound, has been made available for free as a digital production.

BalletBoyz' new dance show Deluxe (which was due to open at London Sadler's Wells next week), is going to be available to view online from their website www.balletboyz.com, probably from March 27.

The National Theatre has a healthy archive of musicals and recently announced that it was looking at ways of streaming them since National Theatre Live has been sharing productions to UK cinemas for over ten years. Keep an eye on their page for details. These productions are probably more suitable for the more mature viewer as previously streamed productions include the literary classics Hamlet and Frankenstein.